Minimum rolling resistance of the tire 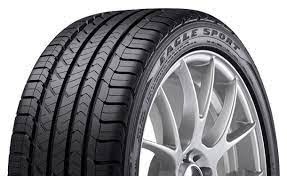 The second method is more technological, because it requires the development of qualitatively new materials for tires. Tires made from these materials will benefit from a reduction in rolling resistance due to their resistance to heat generation and their tread will have minimal deflection during traction. Modern low rolling resistance tires take the latter approach.

So, summing up the above, we can say that if we choose tires that have a fairly low rolling resistance coefficient, then we can redirect more engine power to increase speed or reduce gas to save fuel. In general, this assumption is quite reasonable. 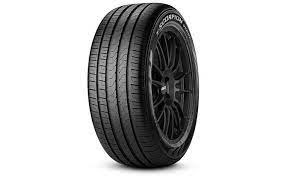 To test this theory in practice, scientists from the automotive industry conducted a series of independent tests. They used tires that reduced rolling resistance by 10-12% compared to conventional tires. At the same time, tires from different manufacturers were used. The testing itself was carried out on the racetrack in a special sports sedan. During the test, the car drove about 400 km with several gas stations.

As a result of testing, the scientists found that the use of tires with low rolling resistance reduced fuel consumption by 6 percent compared to conventional tires. Overall, this is not a huge advantage. But if you take it in terms of the annual supply of fuel, you can get a pretty good economy of the family budget.

In addition, the study report states that the amount of fuel economy will be influenced not only by the tire rolling resistance coefficient, but also by the driving style, the quality of the road surface and the overall technical condition of the vehicle. Therefore, the mere fact that you shod your car with tires with low rolling resistance does not guarantee that you will be able to obtain sufficient fuel economy.

Minimum rolling resistance of the tire

Let's say right away that it is impossible to get rid of the tire rolling resistance based on the laws of physics. But since it ca...